A P800, also known as a tax calculation, is a letter from HMRC that tells you that you’ve paid the wrong amount of tax. You’ll get this by post.

In some cases, HMRC will send you a Simple Assessment form. It’s similar to the P800, and is issued in specific cases such as:

Bear in mind that at the time of writing, HMRC have halted issuing Simple Assessments.

What happens if I’m paying the wrong amount of tax?

As the P800 is an estimate, sometimes you are taxed incorrectly. There are several reasons why this can happen:

If you get a P800, you should check the details against HMRC with your P60, P45 and P11D forms, to make sure that there hasn’t been a mistake.

If you have multiple P800s, don’t worry. HMRC takes into account previous years’ figures. This means you’ll only have to worry about the most recent P800 you received.

Whilst it can be terrific news to get a P800 (i.e. HMRC owing you money 🎉), it can be alarming being told that you owe more tax. Don’t panic – the P800 is not an urgent tax demand. You have time to contact HMRC and double check.

What to do if:

Even if you haven’t received a P800, you can still claim a tax refund. You could still be owed tax from expenses that need to be declared to HMRC. 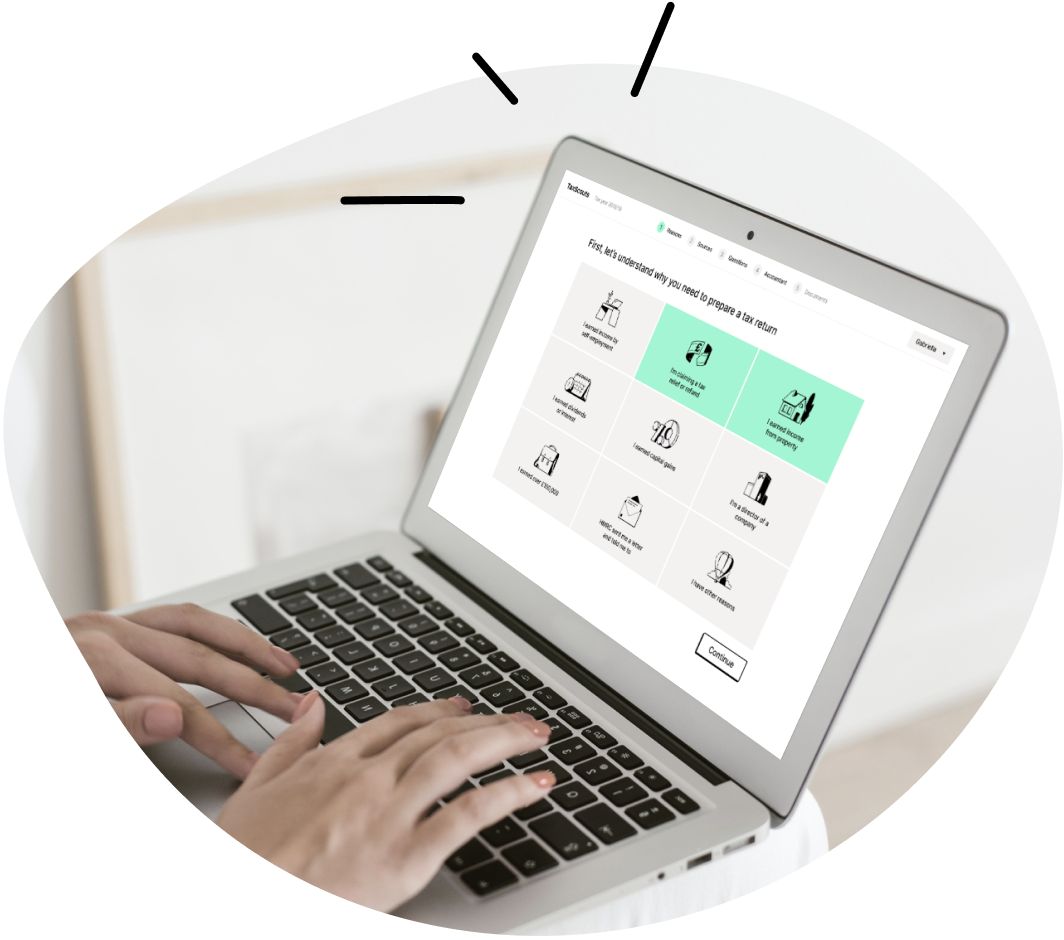