We know quite a lot about some of the richest men in the country… but what about the women?

To many of us, the best chance we have of becoming a millionaire is getting a lucky dip on the lottery. But to the tycoons on this list, getting paid big salaries and mega wages are just part of another normal day.

Let’s take a look at some of the highest-paid females in the UK, and how they’ve amassed their mind-boggling fortunes…

Denise Coates might not be a household name like some of the others on this list, but she’s arguably one of, if not, the highest-paid working woman in the UK.

The 53-year-old is the founder and CEO of the online gambling giant Bet365, and last year was paid a whopping £468.9 million. All of this wage came from a combination of dividends – a sum of money that you might receive if you own shares in a profitable limited company – and her high salary as CEO. In 2020, it was reported that Denise had an estimated overall wealth of £7.2 billion! 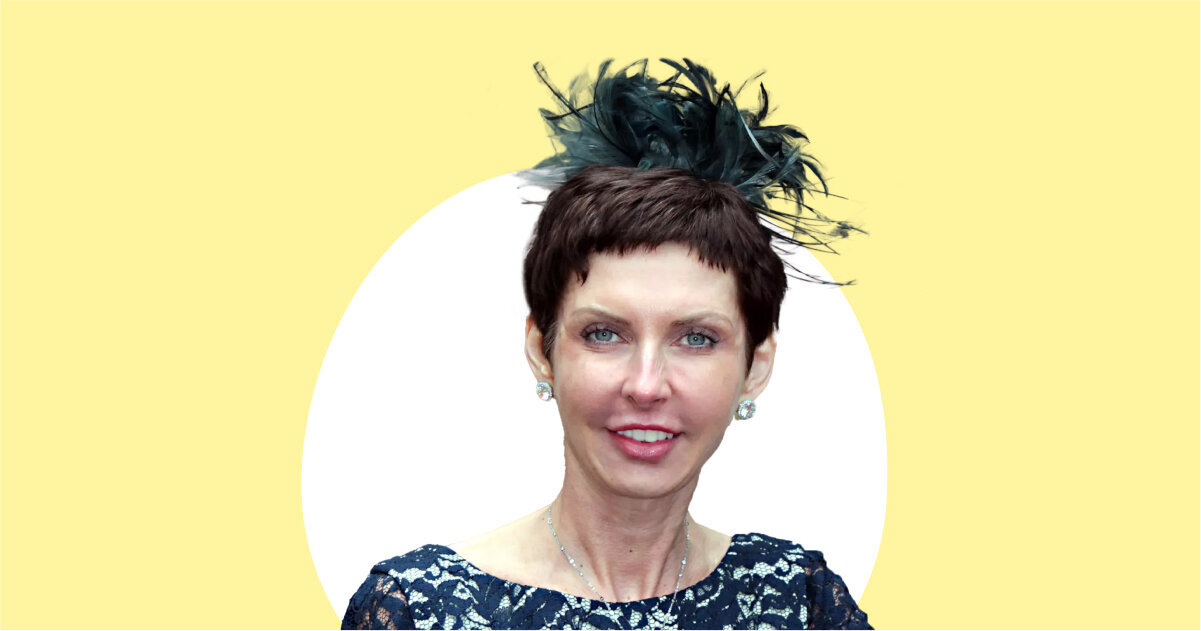 Even though Denise will be paid a salary through PAYE, she’ll still be required to file a Self Assessment tax return for two reasons:

This one needs no introduction.

JK Rowling has amassed a massive fortune as a result of her success in creating the Harry Potter franchise – she earned £50 million last year alone, and that was despite dealing with some recent… controversies.

As the creator, she not only still earns money from book sales but from everything Harry Potter-related. Regarding the films, there are other shareholders (such as Warner Brothers) that will profit from the movies, but Rowling maintains strict control over the entire franchise – meaning that no new Harry Potter content can be produced without her profiting from it in some way. It’s no surprise then, that she’s estimated to be worth £795 million! 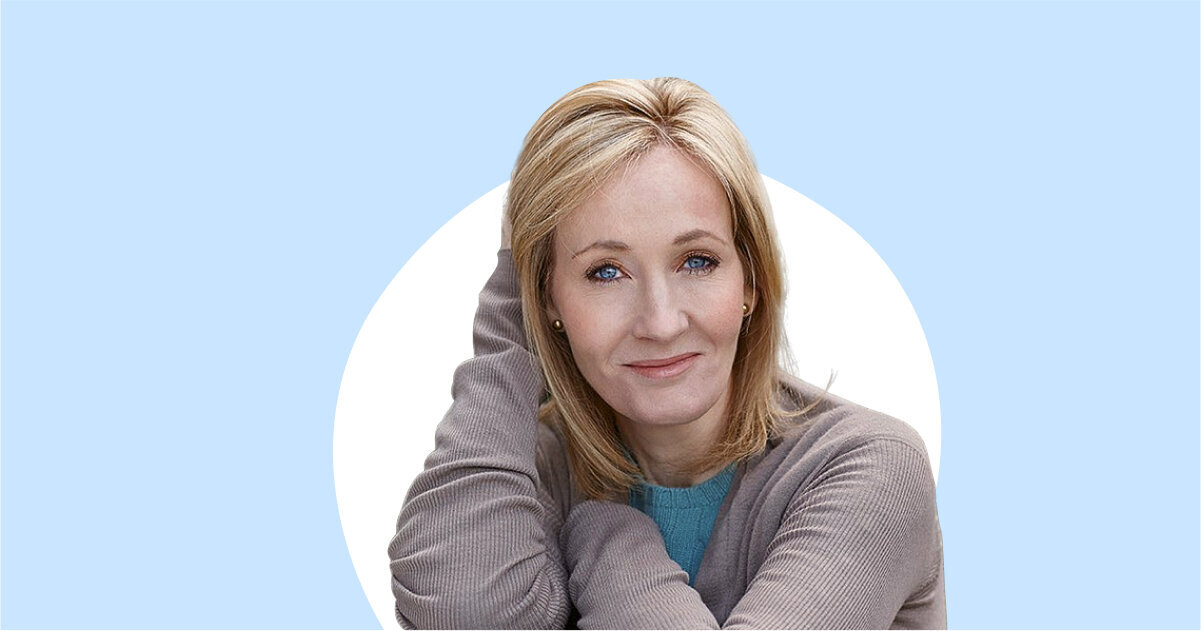 Essentially, JK Rowling will be classed as self-employed and, because she lives in the UK, is required to file for Self Assessment with HMRC. In 2021 she paid £23.5 million in Income Tax and National Insurance through Self Assessment on royalties of approx £50 million.

It’s not surprising to hear that HRH is one of the highest-paid females in the UK. Her overall wealth is estimated to be around £350 million, thanks to the large estate she owns as a monarch.

The Queen, like the rest of the Royal Family, is paid annually via The Sovereign Grant. This is a grant that is issued to the royals by HM Treasury using a percentage of the profits made from the Crown Estate revenue. The way that royals are paid/taxed is very different from you and me, but essentially, the Royal Family pays the government to pay themselves! 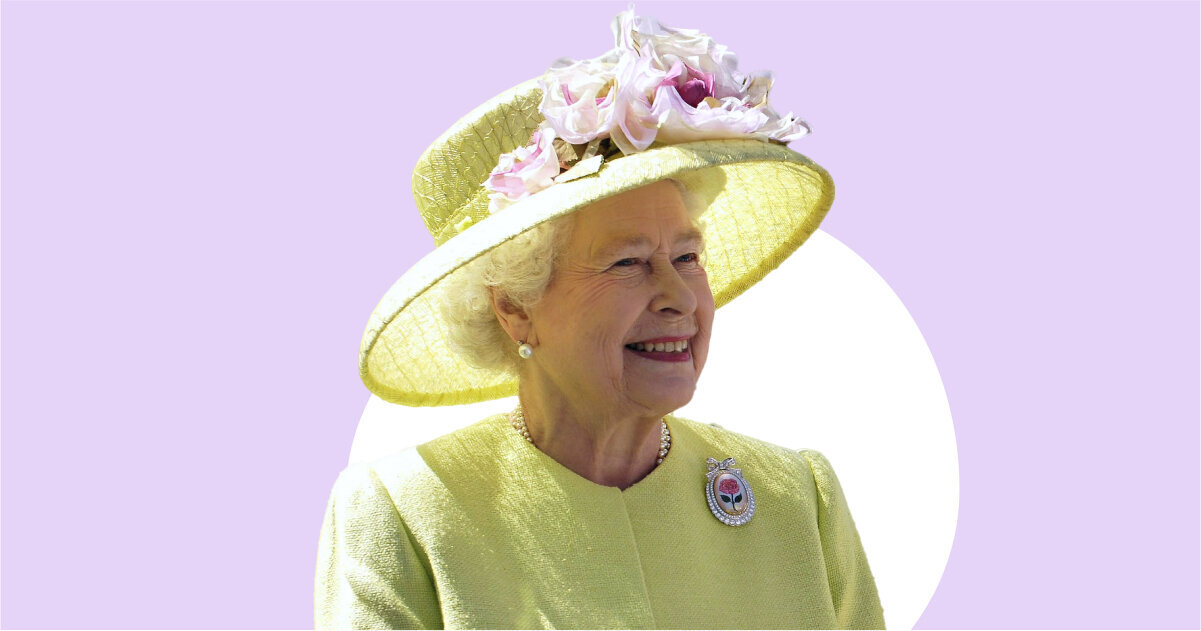 The Queen also receives money from a private estate that is passed down from monarch to monarch – this is called the Duchy of Lancaster, which covers 18,000+ hectares of land in areas such as Lancashire and Yorkshire, and property in central London. Together the Duchy generates about £20m a year in profits for her majesty. Separately, she also has income through properties she owns personally, such as Sandringham and Balmoral.

If you think the Queen doesn’t pay tax, then think again!

Although she’s technically exempt from mandatory tax payments, she has volunteered to pay Income Tax and Capital Gains Tax on her personal income since 1992. She is also subject to Council Tax and Value Added Tax and voluntarily pays local rates accordingly.

Holly Willoughby is one of the most famous and top-paid women in UK TV, making her also one of the highest-paid females in the UK.

The ‘This Morning ‘presenter’s estimated net worth is £11.5 million in total, with £600,000 per year coming from the ITV show that she co-presents with Philip Schofield. Besides presenting, she makes her money from 12 books she has co-written, as well as generating affiliate, advertising, and brand awareness incomes from her lifestyle brand and website, Wylde Moon. She’s also negotiated significant £1 million brand deals with the likes of M&S. 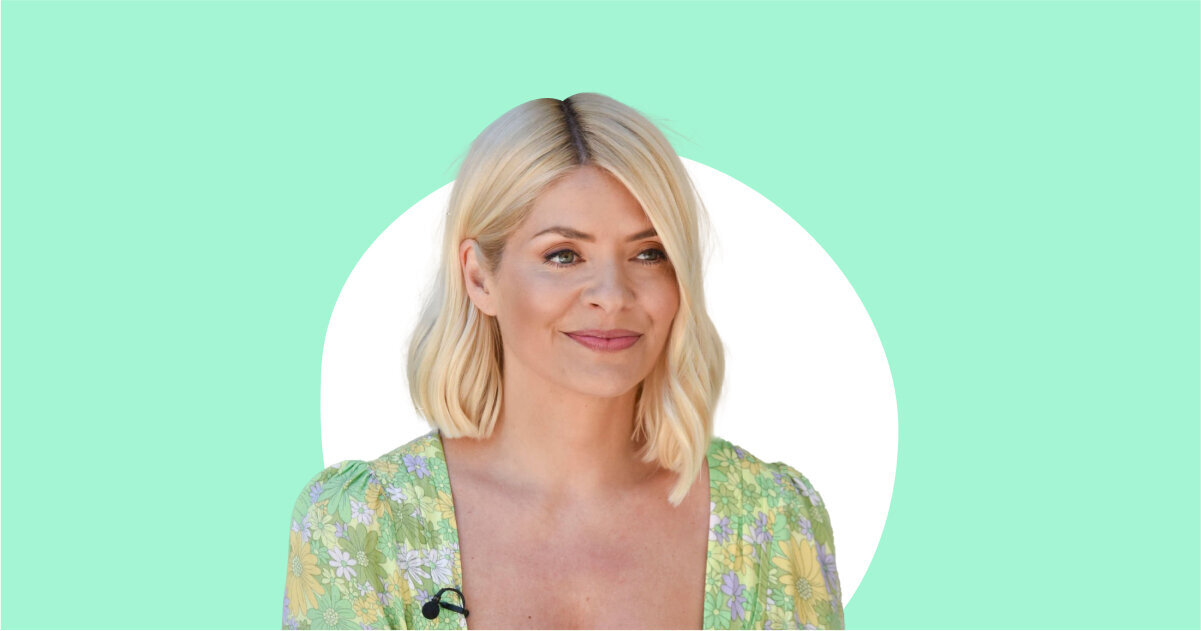 Between 2019 and 2021, Roxy Media Ltd generated £5 million in revenue as a result of Holly’s work. So besides her presenting income, Holly likely is paid a salary and dividends from her company.

If you’re a high earner (earning more than £100k+), you’ll be on the same tax rate as the women above…including the Queen!

Crazy!
Not sure the tax implications of your earnings? Get in touch with us for some simple, one-off tax advice from our accredited accountants. You can learn more about our tax advice service here. And while you’re visiting our website, be sure to check out our tax calculators too!

Well we’ve got just the thing! Take our high-earner tax quiz and see whether you’re a tax master or still a tax grasshopper with lots to learn.