So, robot tax. What’s the deal?

A few decades ago, the idea that robots could do the same jobs as humans, if not better, was the stuff of science fiction. But today, the concept of humans being replaced by robots is very much a reality; think driverless cars, personal assistants like Alexa, Drones delivering Amazon packages, and so much more…

The problem is that this is coming at a big cost to governments across the world. Who are losing millions in tax revenue each year. So the solution?

We know it sounds made-up, but it’s very much a real idea that could soon be as widely known as Income Tax or Corporation Tax in the UK. So what exactly is it?

What is robot tax?

Robot tax is essentially a concept that was created to combat the loss of tax revenue. This comes when companies switch from human workers to robotic/artificial ones. Robot tax suggests that those companies should have to pay a tax in one of two ways. They could either:

The proceeds raised from this robot tax can then be used to help the displaced human workers, whether that be through retraining programmes or helping to fund employment in other sectors.

Why do we need it?

Now, you might be wondering ‘do we even need a robot tax? Can’t the human workers just get another job?’

Well, that’s the problem that robot tax is trying to fix!

As technology advances, the number of people unemployed has risen across the world. This is due to skilled workers being replaced by robots. Similarly, the money that these workers would be paying towards tax, is now non-existent, leaving governments with less funding for things like social care, education and more.

The mastermind behind the idea of robot tax, Bill Gates, argued that by implementing a robot tax we can slow down the rapid speed of automation to help society cope better and help to transition to the new future.

He also pointed out that any advances in technology shouldn’t come at the expense of vulnerable communities, and that governments should take responsibility for fixing this issue. Hence why he is championing a robot tax.

Have any countries started using this type of tax yet?

Yes! But only one.

Following a 17-year high unemployment rate (1.7 million unemployed) South Korea introduced a type of robot tax in 2017. However, they’ve done this by changing the corporate tax code to dissuade companies from making further investments in technology, rather than taxing the individual robots.

It’s not exactly the same as what Bill Gates envisioned, but it shows that South Korea recognise that something needs to be done to slow down technological advancement and prevent further unemployment.

There have been calls to introduce a type of robot tax in other countries across the world, such as Canada, the US, the UK and the EU, but there’s nothing concrete yet! 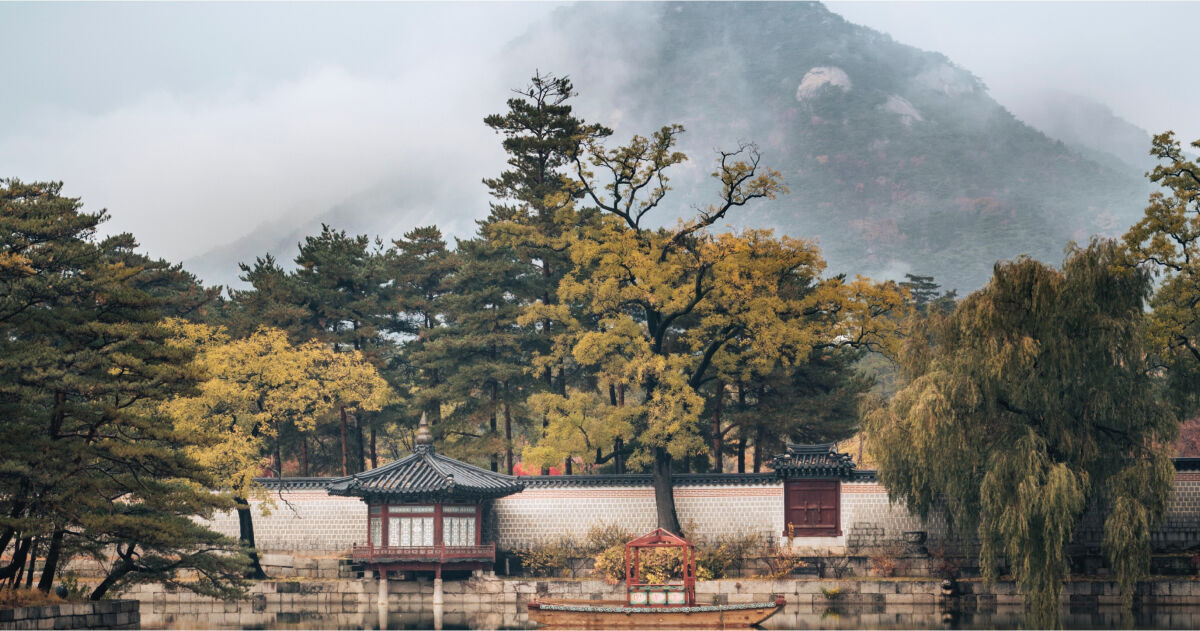 The pros of robot tax

What benefits could introducing a robot tax in the UK bring? Advantages could include:

Are there any alternatives?

Yes! There are plenty of other alternatives to robot tax that have been suggested. For example, governments could look at other ways of increasing revenue from businesses that use robot workers by increasing: