In the blog below, we’ll show you some of the most high-profile tax fraud cases committed in the UK over the past decade. And we’ll explain some of the consequences you could face if you decide to evade paying taxes.

What is tax fraud?

Tax fraud can be carried out by anyone. But it’s usually committed by organised criminal gangs who deliberately target the system for their own financial gain. Because tax fraud is so widespread and varied, it can cover a wide range of illegal activities including:

What are the consequences of tax fraud?

HMRC takes tax fraud very seriously. As a result, there are strict consequences for anyone who decides to commit it. Where possible, HMRC always tries to recollect as much of the tax that is owed to them.

Most cases of tax fraud are punishable by fines and other financial penalties. In some of the most extreme cases, it is punishable by prison time!

As you’ll see in the examples below, many celebrities and high earners don’t even realise when they’re being sold a scheme that is actually tax evasion. It’s therefore so important for high earners in particular to understand what tax evasion is. Then the more chance you have of staying on the right side of the law!

The maximum tax evasion penalty in the UK

Anyone who decides to violate the Criminal Finances Act 2017 will suffer some of the harshest penalties HMRC can dish out. The penalty for evading tax can be anything up to 200% of the tax due. It can also result in jail time.

VAT evasion carries similar punishments, but it can also result in a £20,000 fine. Eek!

As you’ll read below, some of the most shocking UK tax fraud cases resulted in the maximum penalties for those involved.

Here are some of the most shocking UK tax fraud cases: 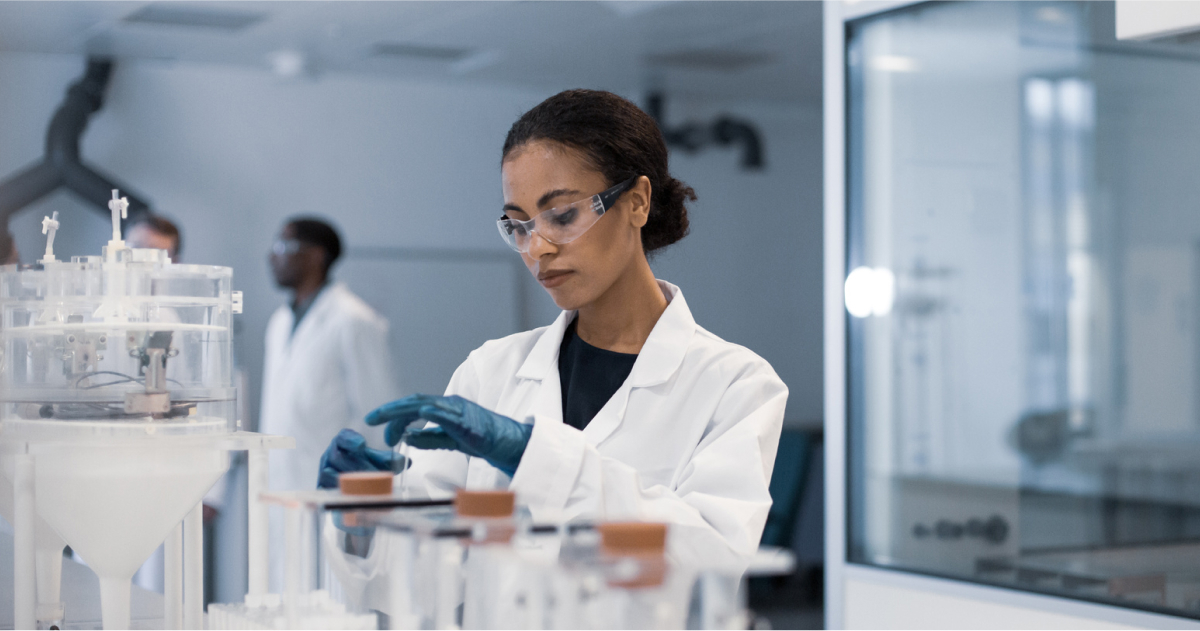 In this case, two fraudsters attempted to steal more than £60 million. They did this by getting wealthy people to invest in their scheme.

Two men tricked investors into thinking that they would avoid paying tax by supporting research into an HIV cure, as well as funding Amazon conservation efforts with tree planting. The tax fraudsters created false documents to claim expenses and submitted fake scientific reports and photos to HMRC as ‘proof.’

In reality, there was no evidence that any of the research or conservation work had actually happened. Instead, the investment scheme was being used to allow investors to claim tax rebates on the losses that the two businesses apparently generated. It was also used to lower their tax bills by offsetting losses against £160 million of income. All in all, this allowed them to avoid paying £60 million in tax!

HMRC recovered most of the money. The two men who masterminded the scheme were sentenced to 14.5 years in prison. 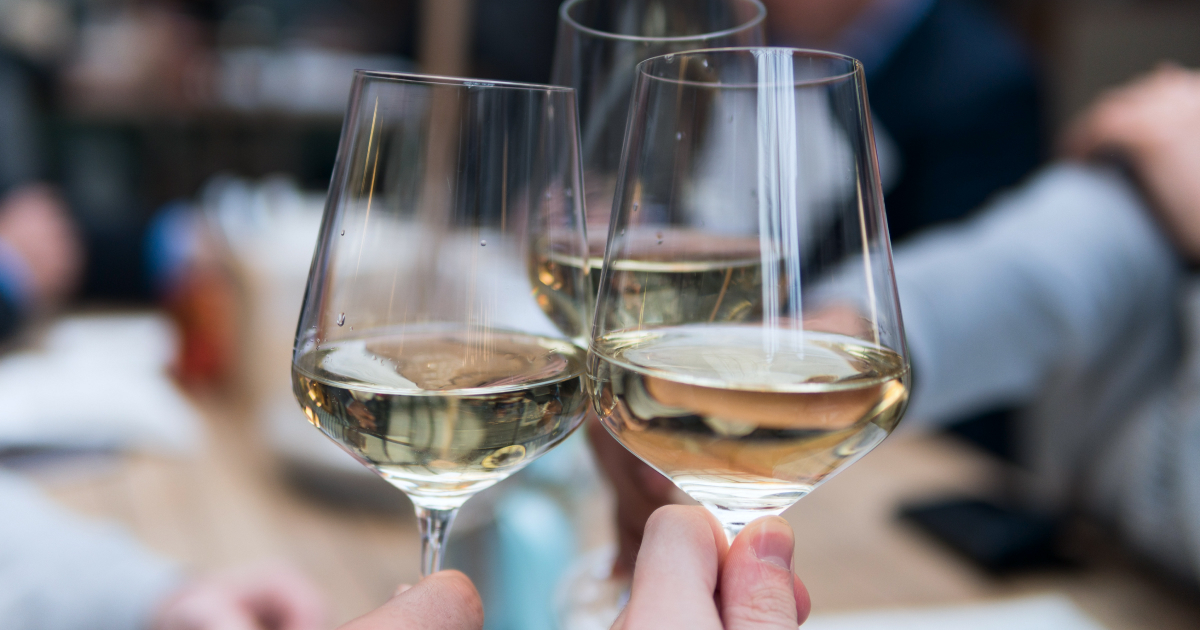 A criminal gang of nine managed to steal £34 million in VAT, as well as launder a further £87 million by selling illicit alcohol (ie, counterfeit drinks that are deliberately packaged to trick the consumer into believing they are buying the real thing).

Together they created paperwork that detailed fake transactions, which were used as a cover for the illegal sale of smuggled alcohol. Millions of pounds were laundered through 50+ bank accounts across the UK and in other foreign countries.

The fraudsters also created multiple companies that would supply the alcohol goods to another, charging VAT on them. But rather than paying the VAT to HMRC, the gang pocketed the money. The company would then ‘disappear,’ becoming what HMRC calls a “missing trader.”

The nine gang members were caught red-handed by HMRC after installing secret cameras in one of the offices being used to commit the tax fraud.

They were all jailed for more than 46 years. 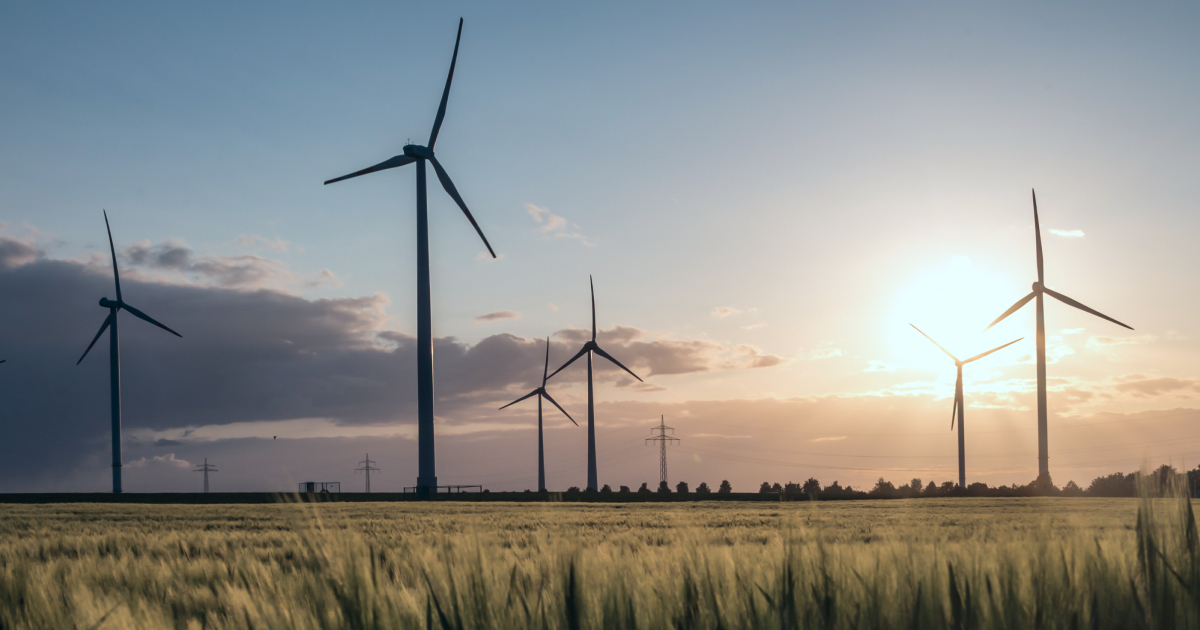 Five co-conspirators worked together to steal more than £107.9 million in a tax fraud scheme masquerading as an environmental investment company.

The men were in well-respected jobs, and used this to their advantage: one was a scientist, one a merchant banker, one a solicitor and two were conductors of the Vienna Philharmonic Orchestra (yes, crazy right?).

Together they convinced wealthy people (including some celebrities) to invest in the fake ‘green’ scheme, promising that the money would be spent on research and development of carbon credits.

In total, they gathered £65 million in investment, but only £16 million of this money was spent on planting trees. In reality, the men were diverting the remaining money to buy property in the UK and Dubai – one of which was declared to HMRC!

After being caught, the men were jailed for more than 43 years. They were also ordered to repay £20 million – otherwise, they’d face further jail time and more fines. Not only is this case one of the most shocking examples of tax fraud in the UK, but it’s also one of the biggest!

Are you a high earner who needs tax advice?

If you earn more than £100,000 a year and need help with your taxes, then you’re in luck! If you need a solution to your tax-based problems, get in touch. We can help with some simple, one-off tax advice from one of our accredited accountants. Learn more here.