We’re glad you’re back! If you’re new to this series, welcome.

We’ve been shining the spotlight on our marvellous TaxScouts accountants to dispel common tax myths, to explain why tax is so universally feared, and to learn a little bit more about our team. After all, if you trust them to sift through your year of receipts, it’s only right that you know what makes them tick, right?

Next up in our series is Natalie: accountant extraordinaire, globetrotter and mum of two.

Accounting – then and now

I literally just fell into accounting straight from school.

It just seemed like a good job to have. I was good at maths and that was all really! I’ve worked for accountancy practices for just over 10 years and after having my two kids, that was when I decided to go freelance because I just couldn’t deal with the 9-5 life. I did actually put in a flexible work request but that was thrown out – and that was kind of what pushed me to go freelance.

I think the trouble with accounting is that even the firms that describe themselves as modern practices are very traditional. They’re very much like bums on seats 9-5. For example, having to make up time in the office after, say, having trouble at nursery drop time or when the kids were poorly just didn’t work for me. I ended up just tearing my hair out.

TaxScouts just kind of worked perfectly with the hours that I wanted to do. It’s just been nice meeting other people as well.

Before I had my two kids, I was en route to being a partner one day and had great aspirations. When I returned from maternity leave, it felt like everything had changed and I had been written off a little bit for choosing to have a family.

I think that when I first started working in accounting, it was very male-dominated. The industry was just like that over 10/12 years ago. It was all male partners; you didn’t really see the females who were working their way up. And it wasn’t an overly nice environment to work in. But the second practice that I went to work for was quite modern, even though they wouldn’t let me work outside the 9-5! It was mixed: there were some older people, some younger people, it was quite an even balance of male and female. That dynamic worked a lot better.

I also think that due to a lot of things going more online with HMRC, a lot of the more traditional practices are having to modernise. If I was to look at that same firm that I started in now, it would be a lot different. They’re having to adapt with the times; they’ve got no choice really.

My husband finds it quite difficult as well. During lockdown, obviously the schools were shut, nurseries were shut and we were both working pretty much full time with two kids under five. As a male parent, it’s hard to speak up to your employer about flexibility due to children. It’s often assumed to be the mum’s role but, you know, I’ve got a career too! I think it’s difficult for anyone who cares for someone at home whether it be children, older family members etc. A lot of employers aren’t overly understanding about it.

When I first started working in accounting, it was very male-dominated

But now I’ve found that flexibility, it works for me. Literally it’s like my dream job right now: freelancing at home, I can be around a bit more, if I have any problems with the kids, I can drop things and pick it up later. No one is asking where I am or telling me that I need to get on with something. It’s nice!

Tax, TaxScouts – and the freelance dream

When Seb (Head of Operations, TaxScouts) contacted me, I’d only been freelancing for a couple of months. TaxScouts just kind of worked perfectly with the hours that I wanted to do. It’s just been nice meeting other people as well. Since I’ve been freelancing, most of my clients are actually elsewhere in the UK/the world. I’ve only got three local clients and I only tend to meet them via video call! So it’s nice to feel like you’ve got some other people in the office, especially in the slack community. I love my peace and quiet but I do miss just having a chat with someone else whilst I’m working, or being able to bounce something off someone else.

I’ve got a really good work/life balance now, even though it is tough running your own business. If i’m having a bad day with the kids or if one’s poorly, I can pick it up in the evening. And it’s nice to be able to do that and not feel bad about it.

The tax unknown to rule them all

Normally it’s expenses – what you can and can’t claim. You get a lot of people trying to put all sorts of things in. The most common thing that people say is, “My previous accountant let me do that.” I think that tends to be where people go wrong.

It’s more common in recent years for HMRC to look into irregularities. If someone sticks out for them, they may look into their whole year.

But it also goes the other way. People don’t realise that there are things that they can claim and allowances that they can put through which benefit them. Some things are a little bit subjective so you just need a good reason to back it up. The whole idea is that if HMRC were ever to ask you about something, you need a good business reason why. If you can’t do that and something is a bit far fetched, you’re likely to have to pay something back with interest.

It’s more common in recent years for HMRC to look into irregularities. If someone sticks out for them, they may look into their whole year. More often than not, it’s when someone gets a refund that they’ll check to make sure that it’s correct. They’ll ask to see copies of things or a breakdown of what you’re actually submitting. Touch wood I haven’t had any investigations or inquiries since I started freelancing, but it does happen…

And the most outrageous goes to…

A little while ago someone tried to expense a sex toy.

They put the receipt in and they’d blacked it out with a permanent marker so that I couldn’t see what it was, but it was obvious what it was from the shop that they bought it from. You could also just hold it up to the light and see. I’ve also had a client buying lots of things for their mistress, and they put all of their receipts into their return.

You don’t get it so much with TaxScouts because people have to upload their documents and they can see what they’re putting in. But it used to be that people brought in a big bag of receipts to the office and you’d have to rummage through and find all sorts!

I live on the Kent coast so I like the beach, and we do a lot of walks outside, spending time with the kids. I also like to travel. (My husband gets annoyed because I’m always booking flights to places and telling him to book the time off!) I just want the kids to experience the world. 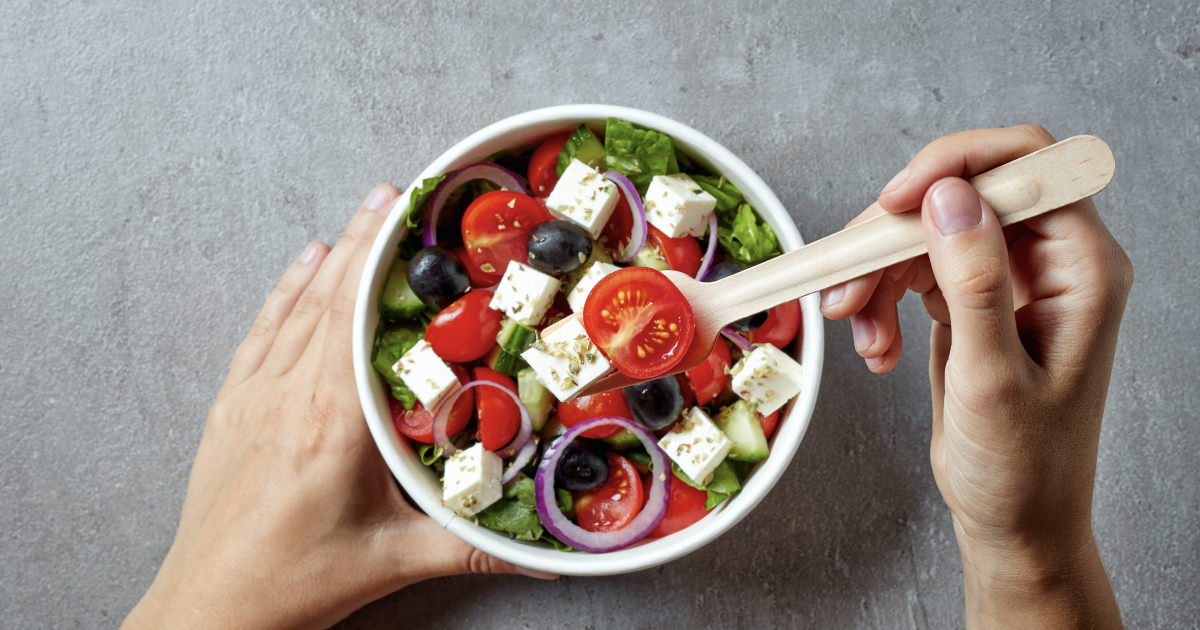 We managed to get away during lockdown to Greece just before they put the quarantine in place. Probably Greece is one of my favorites. We did also have a big trip to America booked for this summer but we’ve had to postpone it to next year. Before kids, I also really liked Morocco. The thing is, I just like going wherever. I don’t even mind where I stay – although my husband is a bit like, “Why have you booked this £13 a night B&B?” Ha! But it’s always fine.

So yeah, I like getting away and just being outside – and wine and cheese and biscuits! I also like seeing friends. We actually often have board game evenings, which I know sounds quite geeky…