Ever wondered what it’s like to work as a TaxScouts accountant? Well, wonder no more. We sat down with Marcus, our first ever, OG TaxScouts accountant. After asking who wanted to read “blog posts by boring accountants?”, we got to know how he finds working with us, how he thinks we could all get better at understanding tax, and his isolation-inspired business ventures.

Want to know more? We daresay you do. Keep reading for the lowdown!

Probably two things – wait, not just two things, I mean there are two things about TaxScouts that stick out especially!

Whoever I speak to at TaxScouts, they see everything as a problem, but in a good way. They’re problem solvers. When I first spoke to (CEO) Tram, I’d say, “This takes 10 minutes”, and he’d ask how to get it down to 9. It means you actually get much better solutions.

The general team culture is great. I’ve visited a few times and been made to feel very welcome. I just like the whole setup. Especially because, as far as I know, none of the team are from tax-related backgrounds.

So basically, the two things I like are they are problem solvers, and everyone is nice!

In terms of why I started, TaxScouts found me. Can I say headhunted? I used to work for a freelancing platform but then Tram got in contact and told me about the idea for TaxScouts. And that was it!

I’ve always been interested in business-related things. My mum used to say that when I was a kid, I had a toy till that I used to take around the house and I’d take one of her slippers and sell her the other one. 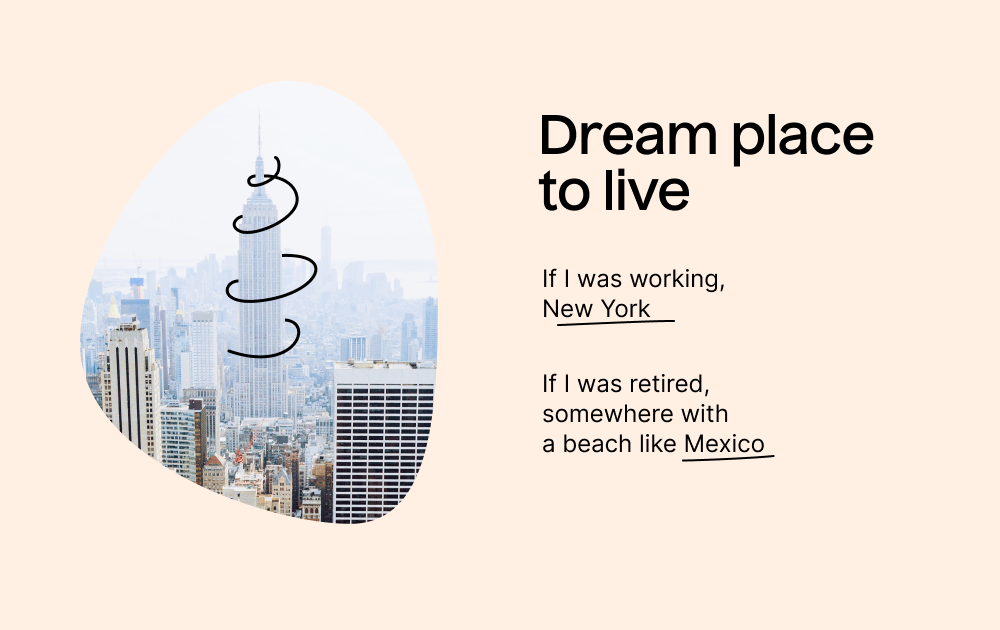 So, tax. The struggle is real

It’s a difficult one. I think a lot of people don’t understand tax because there are so many rules and regulations. Even if you’re employed and you think that everything is taken care of, you could be on the wrong tax code and be paying too much tax etc., so I probably agree that people should know more about their own financial situations.

That can be anything from how much money you have in the bank, your income circumstances – but even that can be tricky to understand because the HMRC rules can change year-on-year. It might be one rule for one year and then if you start earning more money, it could all change and can go horribly wrong.

To be honest, I think with certain things, it’s probably better to just go to the professionals!

I don’t really know, I think I’m quite boring to be honest. There must be something interesting about me… I might have to come back to you on that one!

If I wasn’t an accountant, I think I’d be a business owner of some description. Probably selling something. My brother and I have had a few failed attempts at doing other bits and bobs. About 6 years ago, we tried to launch a business selling circular boxes with roses in them. We convinced my mum to join in too.

We ordered something like 1000 boxes from China, completely filled the house and said to my mum, “Don’t worry, it’s going to be a fantastic idea.” In the end, we sold a few but it wasn’t quick enough for her liking so we just sold the business. It was just, like, a hobby business rather than a full-time thing. That might be where it went wrong.

It’s been great in some senses but tougher in others. I’ve got a son who’s almost one now.  I’m normally at work five times a week so I’ll see him for bathtimes and that’s it, so spending the whole day with him is great. But it’s challenging in the sense that when you do need to get work done, you have to manage that as well. Overall, it’s made me consider a lot of different working styles. We’ve got an office that I’ve basically asked to leave because I’ve realised that we don’t need a fixed base.

I still think it’s good to get out of working from home though, especially because I don’t have an actual office to work in at home. I’ve been working from my little boy’s bedroom on his rocking chair! 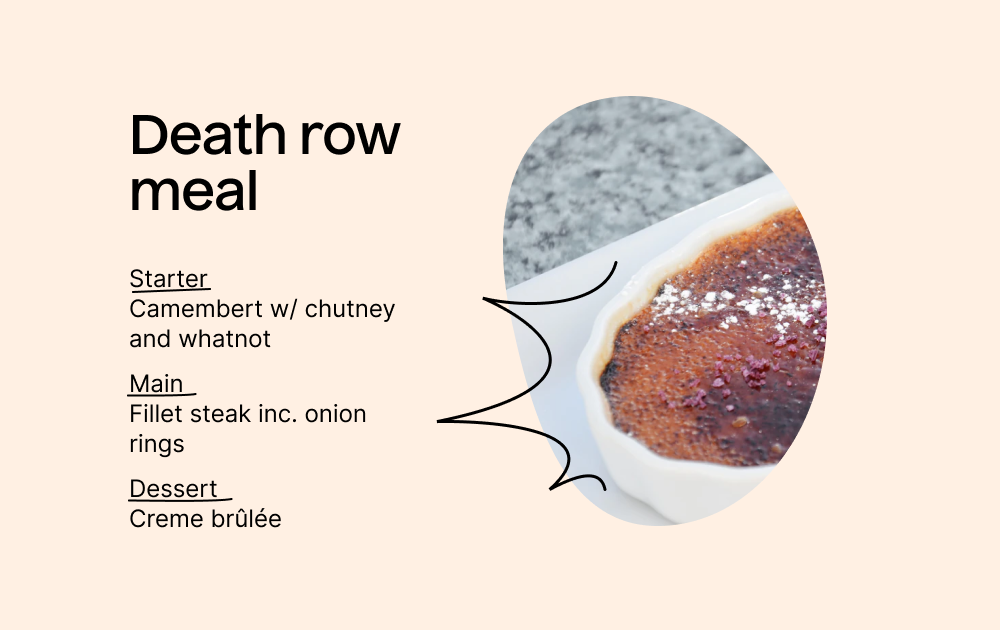 Cheesecake and the picky tea

I’ve turned to cheesecake-making in isolation. It’s been my new little thing. I’ve eaten every one I’ve made; my partner doesn’t like them so that’s even better.

Somehow, me, my fiancé and her sister have also started this grazing box business. We call it a ‘picky tea’. It’s literally just buffet food/whatever you’ve got in your fridge. Cold pasta, sausage rolls – stuff like that in a box. But it looks really good and people are buying them! I think people as a hobby look at pictures of food as it is, so Instagram pictures are just fantastic. It’s been quite fun just making them as well. It’s another nice little hobby business – called Goodness Grazing.

Want to be a TaxScouts accountant? Look no further. Get in touch with us here to get started!